A Look Behind the Curtain: How GIS Can Instantly Add Context to Your Work 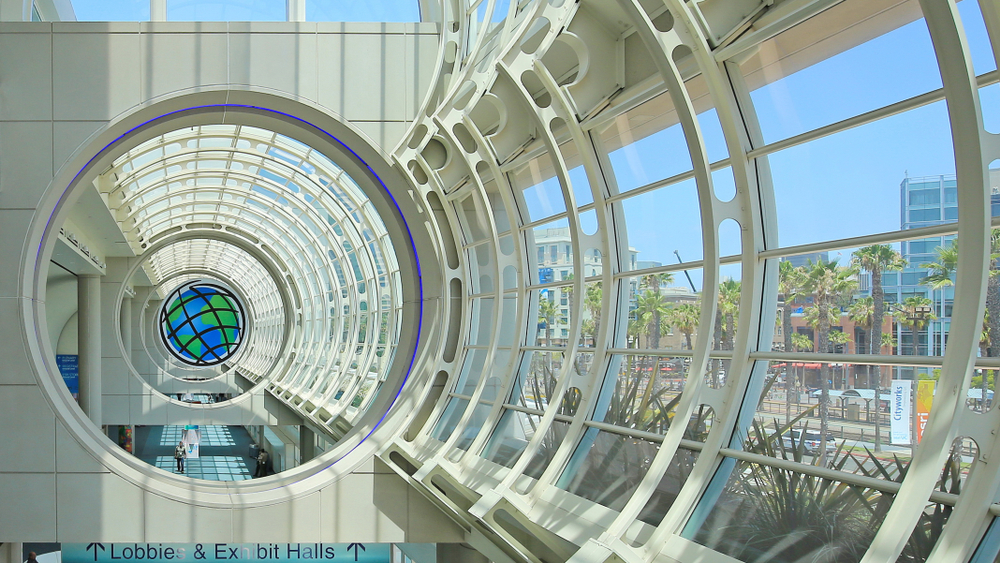 A Look Behind the Curtain: How GIS Can Instantly Add Context to Your Work

Context is everything. One of the first things any aspiring field scientist will learn is that a photograph is only useful if it includes some kind of scale. It doesn’t have to be anything elaborate; just something with a universally recognizable size that instantly adds the context you need—a penny, pencil or a trusty rock hammer all come to mind.

A classic treasure map; not exactly a paragon of cartographic excellence.

Similar contextual requirements apply to good cartography. Any map worth its treasure will at least have a scale bar and an orientation indicator. This map isn’t bad just because it looks like you crowned a chicken as your cartographer; it’s bad because that chicken left out a scale and a north arrow.

Once the basics are covered, Google Earth can round things out with recent aerial imagery, and you have successfully created a map that meets the minimum qualifications for contextual usefulness. Ten years ago, the chicken would call it a day and head on back to the coop— but like all things, the information superhighway known as the internet is changing my opinion of what I expect from a good map. More specifically, I blame Open Data hubs.

Open Data is the concept that certain data should be freely available to everyone to access, use and republish without restriction. The internet provides the best mechanism for this movement to flourish, and federal, state and local governments now routinely publish and maintain datasets of everything from environmental databases to live weather and traffic. Open Data as a concept includes all kinds of datasets, but often times the data that is shared has a geographic context. Geographic information system (GIS) software-compatible files are increasingly common, and these data are often provided as a live service accessible with a url —meaning you don’t even have to download them, and you’ll always be assured you’re using the latest version of the file.

Esri, the largest international supplier of GIS software, provides users of all roles with tools to easily create their own open data hubs. The days of every organization needing their own GIS server are officially behind us. We currently have easy access to hundreds of thousands of geospatial datasets this way. Is your curiosity piqued yet? Here are a few more examples, followed by a simple clickable webmap of our most commonly-used sources for GIS data:

Click on any of the outlined regions in the map above for more information about freely accessible GIS data. The map is searchable and zoomable. If you get lost, just refresh this page.

There are countless more; all of this means that it’s now easier than ever to fold contextual data into any project that would traditionally get a dots-on-a-map or x-marks-the-spot figure along the way. Maybe these data end up in your final deliverables, or maybe they’re just used to inform your internal discussions. For example, we routinely set up multilayered interactive maps for in-house discussions among our professionals or with clients.  Good decision-making is all about context – have you asked what GIS can do for you?