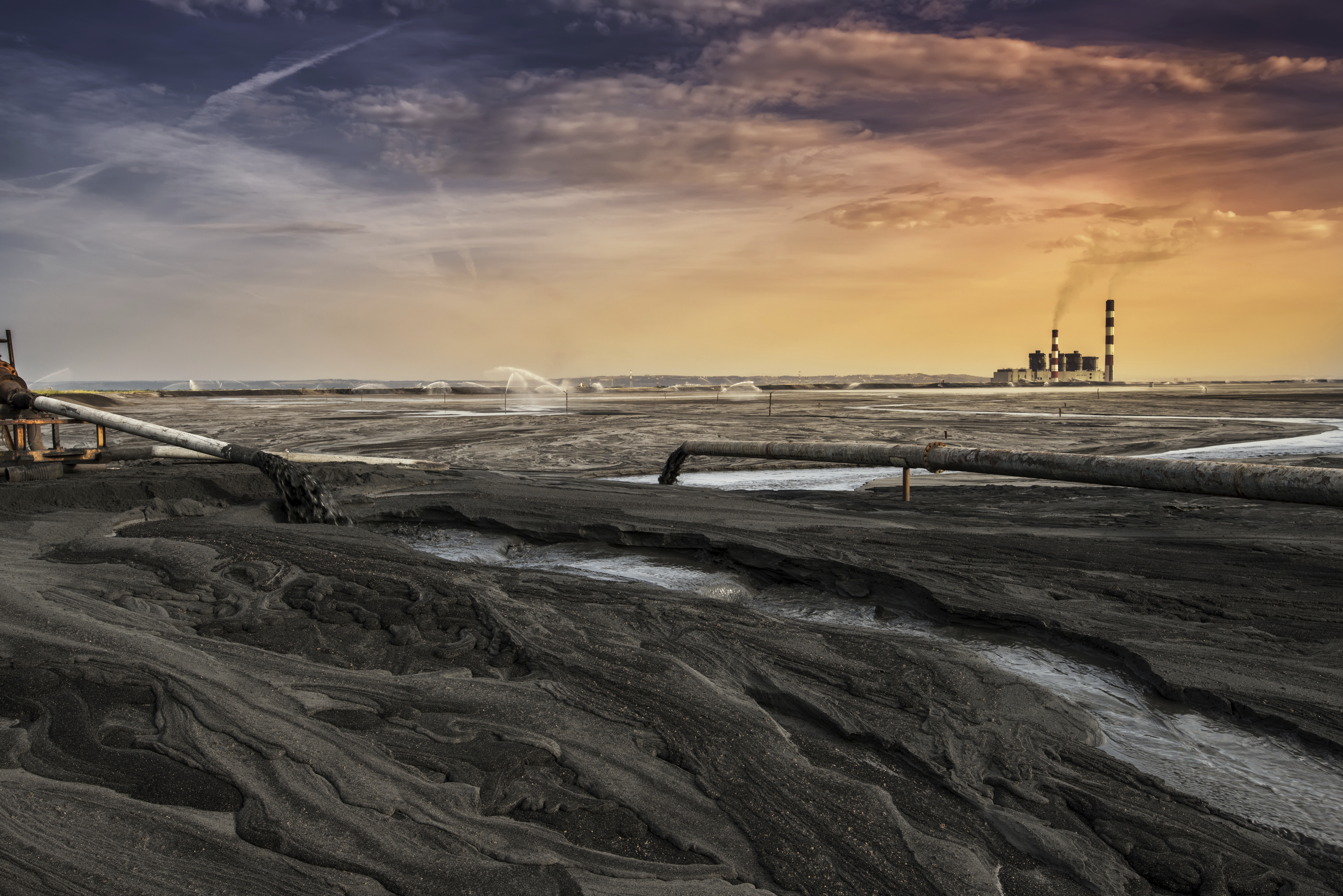 Multiple stakeholders are currently involved in how coal combustion residuals (CCR or coal ash) will be disposed of in the future, and what effects legacy disposal sites have had on the environment. For example, insurance carriers underwrite policies and process claims for disposal operations. Also, consultants are hired by utility companies to certify required environmental compliance documents. And non-governmental agencies and the public respond to, for example, public notices for disposal area closure plans and new disposal area designs. The science associated with coal ash compliance and risk mitigation is complex.

Coal ash became known to the general public after the 2008 collapse of a diked surface impoundment at the Tennessee Valley Authority, Kingston Plant. That collapse resulted in millions of cubic yards of coal ash flowing onto private property and into adjacent rivers. Some of the coal ash traveled many miles downstream, affecting private property and water resources along the way. As a result, the US EPA passed regulations in 2015 (aka the CCR Rule) to establish standards for closure of legacy disposal areas, designing and constructing new areas, and operating and monitoring those disposal areas.

Was the Kingston dike failure the first indication that coal ash disposal was risky? No. And was disposal previously unregulated like the wild, wild, west? No. Coal ash has been regulated as a solid waste by the Resource Conservation and Recovery Act (RCRA) since at least 1979. As such, utilities have long since been required to design and operate disposal sites in a manner that protects groundwater, for example.  Also, the electrical power industry trade association—the Electric Power Research Institute (EPRI)—knew at least as early as the 1980s that coal ash could contaminate groundwater. EPRI even published manuals on how to design and install groundwater monitoring systems and to construct disposal areas with liners and leachate collection systems.

In my experience of researching coal ash disposal sites around the country since the 2008 TVA dike failure, the data are very clear:

In summary, stakeholders beware. The complexities of coal ash disposal and compliance require a comprehensive understanding of the unique characteristics of the wastes and disposal history in order to define risks. Risks and risk transfer vary by the stakeholder. Without a clear understanding of coal ash complexities, insurance companies might pay claims outside the scope of a policy. Consultants might absorb professional liabilities for incorrectly certifying documents. There are plenty of ways to incorrectly interpret and assume risks for coal ash disposal.