Cultural Differences: How EHS Adapts in a Global Setting 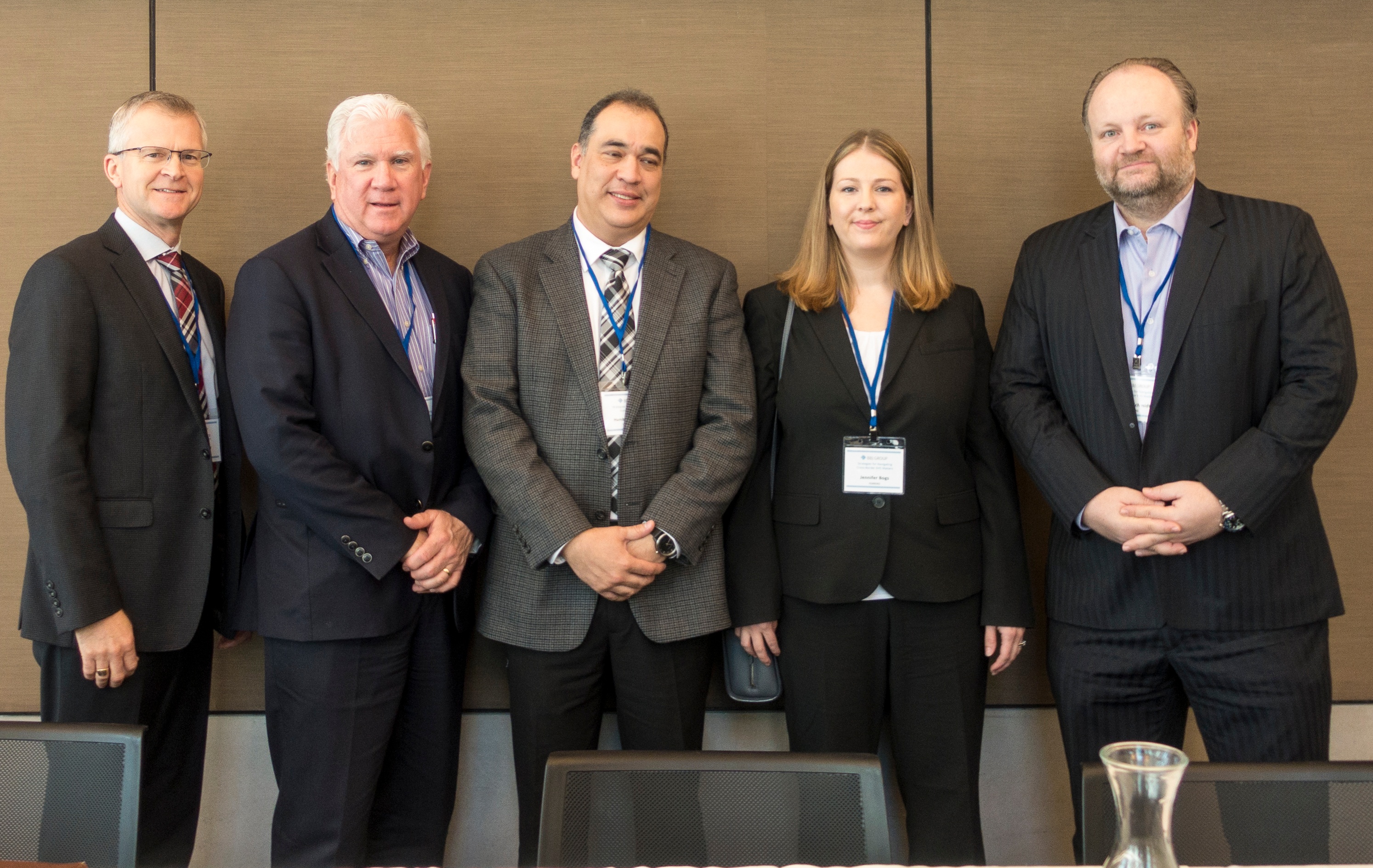 Cultural Differences: How EHS Adapts in a Global Setting

Written by Audrey LaRoche, who work's in BBJ's Remediation and Site Restoration Practice

Open-mindedness is a key aspect in the integration of Environmental Health and Safety (EHS) cultures and begins with identifying a set of shared values in order to capture the importance of EHS.  The integration process can identify red flags in both large companies as well as smaller companies ranging from the quality of EHS processes.  Most large companies operate out of several worldwide locations which provide an added element into the open-mindedness of EHS cultures.  The golden standard for international EHS cultures may involve specific regulations according to a given country which can be broken down into local regulations.  Following local regulations, a majority of businesses also implement company specific regulations, which are specific to company operations.  During due diligence matters and acquisitions of these international businesses, one must keep an eye out for the more basic issues such as supply chains and social investment issues.

There are several issues which factor into Global Standards when acquiring international companies, and include the following:

Stake holders are driving the evolution of due diligence and not just EHS; this is an important issue when dealing with consolidated timelines for any acquisition of a company, either domestic or abroad.  One of the important issues which arose during the seminar reflected on where the compressed timeline falls short and what the next phase of work should include.  Most work schedules are limited and deal with high level reviews; however, it is important to note that when smaller companies are bought by larger international businesses, regulatory agencies will be quicker to follow up regarding compliance issues and inspections due to a new parent company with more money at stake.  When dealing with short timeframes it is important to have good communication with all aspects of the deal makers, including stake holders, lawyers, consultants, and on-site personnel. An important aspect during such deals is to keep in mind the risk versus opportunity that acquiring a company would entail.