As discussed here previously on August 13, 2018, EPA recently released a policy memo approving the use of a number of advanced monitoring technologies to solve the dilemma of long-term stewardship for closed RCRA and CERCLA sites where some contamination has been allowed to remain in place.[1] These technologies first became available starting in the early 2000s, when private technology and consulting companies began putting together an array of tools and services that can help ensure institutional controls (ICs) and engineering controls (ECs) are monitored and maintained, and any breaches are promptly discovered and reported, as required in EPA and state closure certifications. These technologies, which are discussed in detail in EPA’s memo, include: 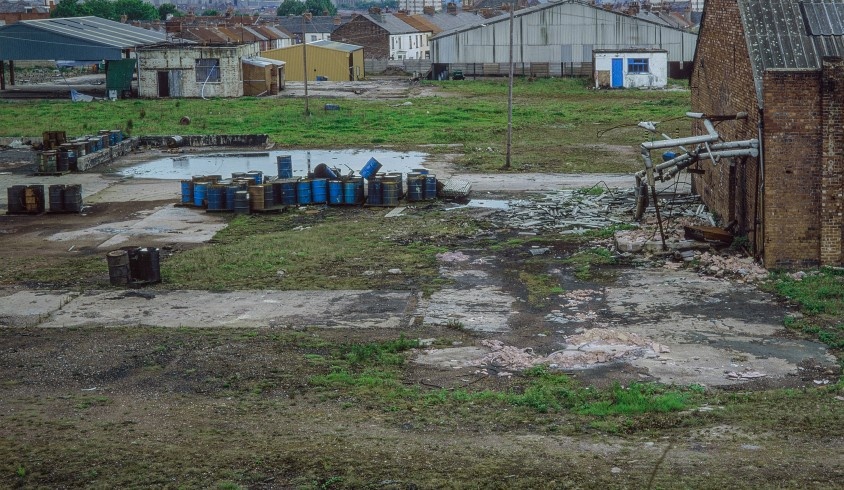 The significance of EPA’s new policy memo is that the agency has now officially sanctioned and encouraged the use of these types of technologies to satisfy the long-term post-closure stewardship requirements of RCRA and CERCLA, “layering” them with existing measures such as recorded notices of contamination, etc. This national stamp of approval means that state-led voluntary cleanup programs may also begin considering the use of these monitoring technologies to enforce the ICs and ECs appearing in No Further Action letters they issue to landowners. And, in the memo, EPA gives detailed examples where EPA regions, states, responsible parties and others have used these technologies successfully. Much like an automated burglar- and fire-alarm system with a central monitoring office, the advanced long-term stewardship technologies EPA now appears officially to have blessed may help site owners and the public at large rest easy knowing that sites remain safely and securely closed.

[2] Among other uses of GIS, the EPA memo notes that EPA Region 7 has created a Corrective Action Long-Term Stewardship Database that acts as a one-stop management tool to automate the monitoring process and provide “tickler” notifications to its users. Memo at p. 6.

[3] EPA actually began implementing this approach in an internal guidance issued in 2012; the results of that program in part appear to have motivated EPA to issue the current policy memorandum. See Memo at p. 8.