Environmental due diligence during the acquisition of a corporation, operation or property is a multi-disciplinary process for identifying material risks and liabilities. To properly identify the biggest environmental risks that could impact the bottom line after the acquisition, it is important not only to identify issues related to the current business, but also former operations or “legacy sites.” Legacy sites are places the target formerly owned or operated for some period of time but has since sold and abandoned. Legacy liability can come into play when environmental contamination concerns arise at these former properties that can be attributed to the target or its predecessor entities.

Legacy sites can be a significant issue during merger and acquisition (M&A) due diligence as there may be material expenses and liabilities that are often “out of sight, out of mind.” Although the current business that is being acquired may be unblemished, historically speaking this may not have always been the case, especially as chemical-management practices tend to be more “green,” and industrial operations are now more heavily regulated than they may have been in the past. Identifying these hidden liabilities before the acquisition can protect your investment and dispel uncertainty around potential hidden costs down the road.

Typically, legacy-site situations arise in stock acquisitions where the acquiring corporation takes on the environmental liabilities and obligations of the newly absorbed corporation[1]. Below are two real-world examples where legacy issues were identified during the due diligence period and mitigated as part of the deal structure. 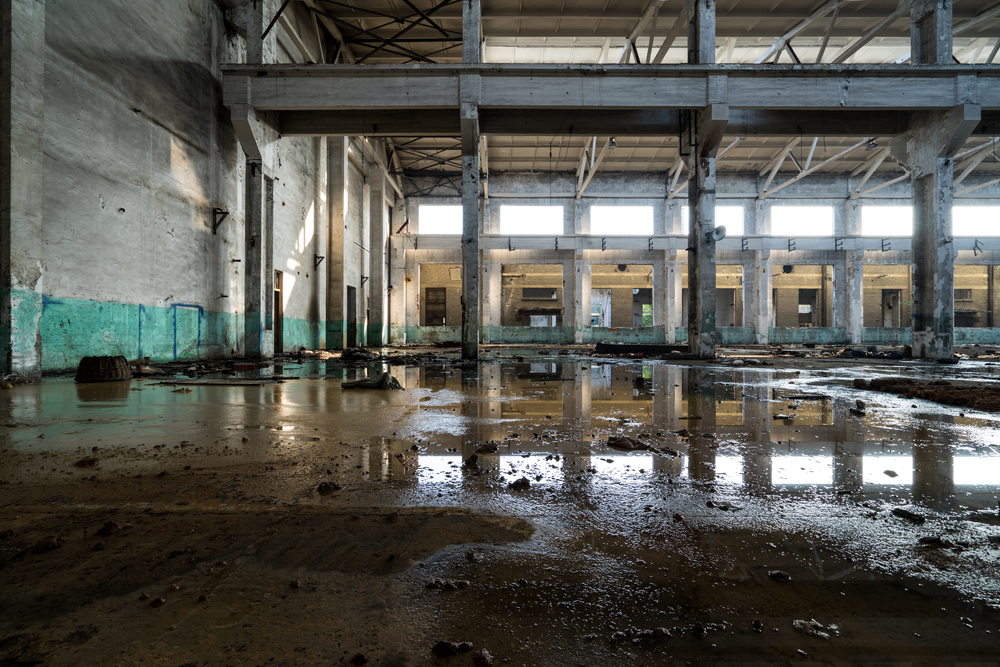 Manufacturing Company Acquisition: As part of a recent stock acquisition of a company with numerous facilities, four legacy properties were identified sprinkled throughout the United States related to predecessor companies that the target had acquired in the 1980s. The legacy-site properties had since been sold and operations had moved into the currently owned facilities. Two of the legacy sites had known historical contamination and were being actively investigated and remediated through state-specific cleanup programs. Although neither the target nor its previously acquired entities were identified as the responsible party for cleanup, because of their past ownership, specific operation, and that the investigation was incomplete, there was still a risk that they could be brought into the cleanup responsibility chain at some point in the future. Because these issues were identified early on during the M&A process, the buyer was able roll in these two legacy sites into a pollution legal liability (PLL) environmental insurance policy that was already being acquired for the corporate acquisition.

Contractual Cleanup Obligation: Through a desktop review of state regulatory agency records and databases, an undisclosed contractual obligation was discovered related to groundwater contamination monitoring for a legacy operation that had a leaking underground storage tank. With this new knowledge, the client was able to carve out this environmental liability as part of the deal structure and eliminate what would have been an unexpected back-end cost.

How to Combat Potential Legacy Liability

[1] As a technical matter, courts will under some circumstances hold the acquirer of substantially all the assets of a company liable as if it were the corporate successor; i.e., as if it had been a stock purchase. Accordingly, legacy site due diligence is also a concern for asset transactions.