Part One of this blog entry discussed three recent decisions by federal courts that extend the jurisdiction of the Clean Water Act (CWA) to cover the introduction of pollutants to at least some groundwater aquifers.

While circling the issue of where exactly to draw the jurisdictional line, none of these court cases holds that groundwater itself falls within the definition of “navigable waters” or that discharges to groundwater are directly regulated under the CWA NPDES permit program; only that, to a greater or lesser degree, pollutants discharged to groundwater that affect navigable waters (i.e., surface waters) can sometimes be regulated under the CWA. These cases also do not create a single, consistently applicable covering rule.[1] 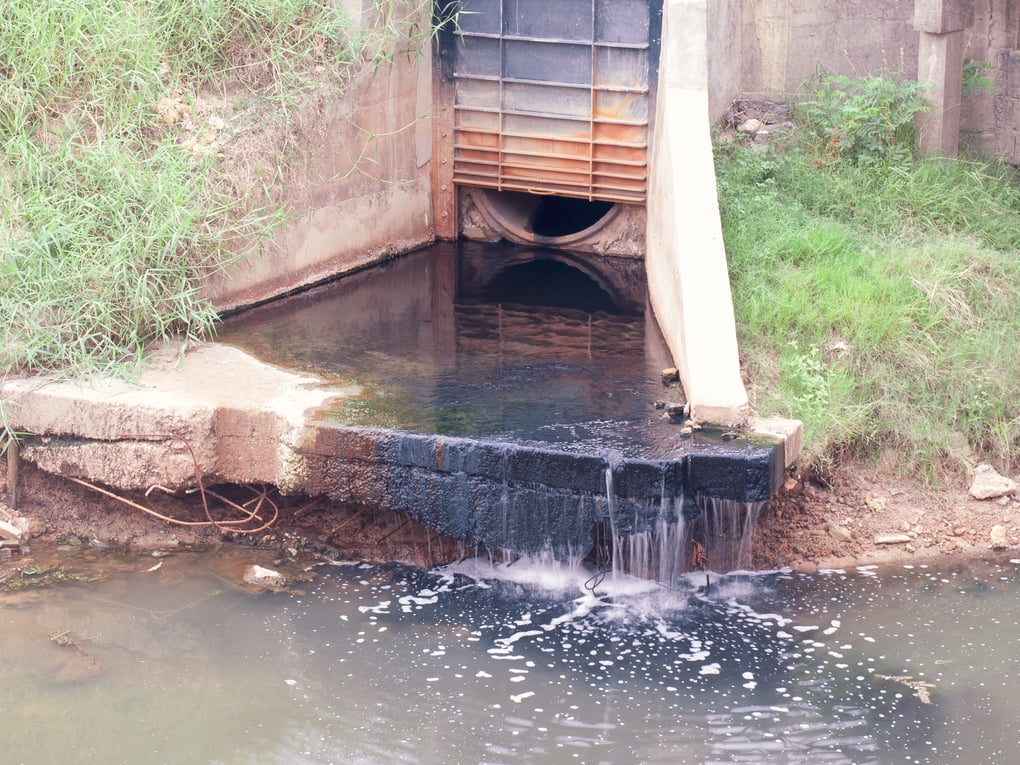 In this context, to seek clarification and perhaps finality on the issue, in February 2018, EPA issued a request for comments from the public. Specifically, EPA has sought input on whether it should formally clarify its many prior statements regarding CWA jurisdiction over discharges to groundwater with a direct hydrological connection to surface water, and if so, how EPA should go about that process.[2] EPA had received 239 public comments by its May 21 deadline, which the agency must now review. While it may be several months before this results in any real regulatory action by EPA (and there is no guarantee it will), it does represent a strong first step that acknowledges the lack of certainty faced by the regulated community, which the courts have yet to fully resolve.

[1] For example, the Foruth Circuit Court limits its holding to circumstances that were very specific to that case; what would they hold if the pipe rupture were 1,500 feet away? 1,001 feet away? And what evidence is necessary and sufficient to show “traceability” of the pollutant? None of the cited cases provides a full and satisfying answer.

Designing a COVID Response Plan to Fit Your Needs: Q & A

Rebuilding the Minneapolis and St. Paul Communities: Cleaning Up and Looking Forward