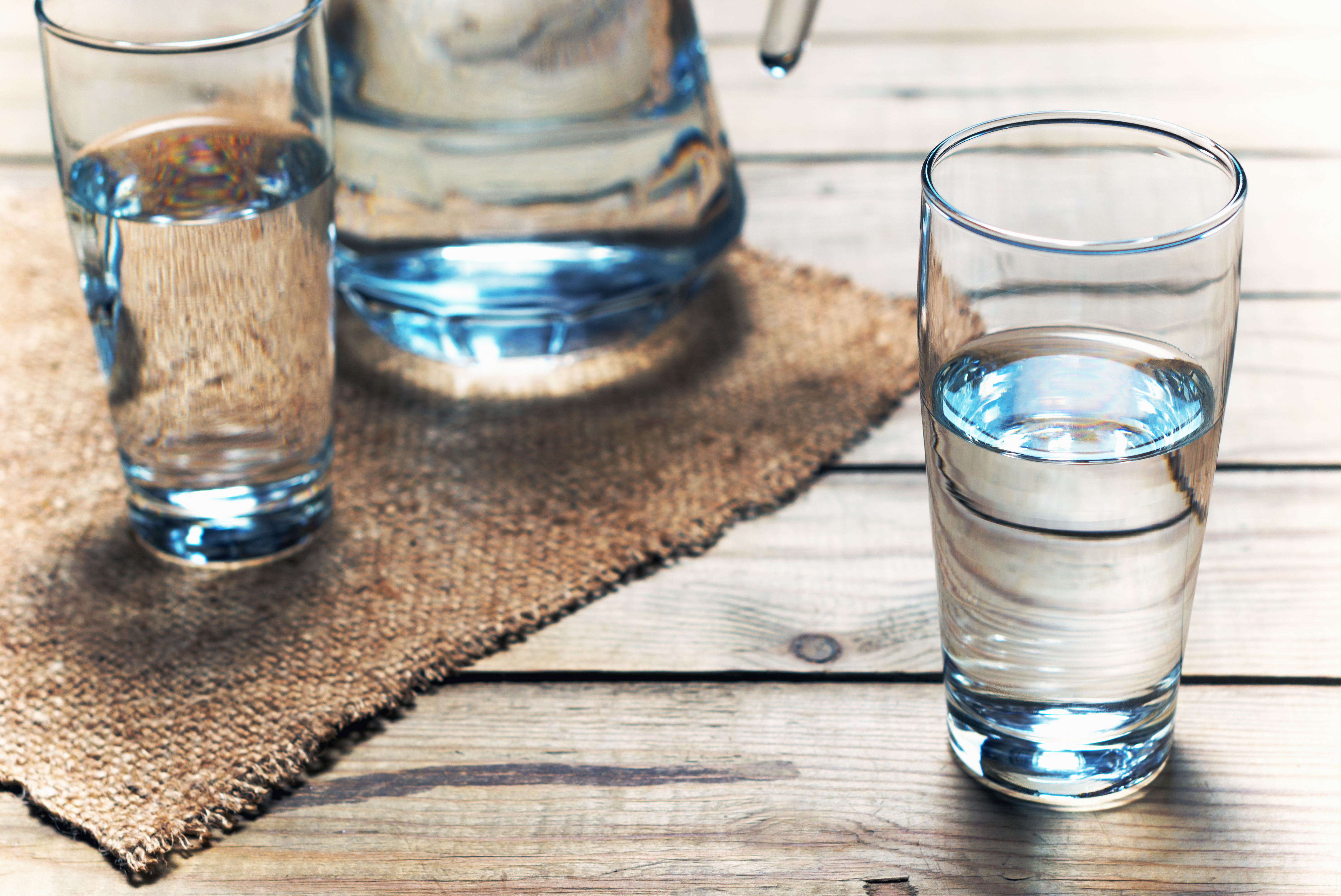 1, 4-Dioxane, an “emerging contaminant” resulting from decades-old industrial activities, is part of a suite of manmade and naturally-occurring chemicals increasingly being detected in the environment and posing a risk to public health due to their resistance to break down naturally. Also referred to as dioxane, the clear liquid is primarily used as a solvent in the manufacture of chemicals and as a laboratory reagent. It is also found as a trace contaminant used in cosmetics, detergents, shampoo, paint strippers, degreasers, wax and various other household products. Pollution related to dioxane has impacted air, water and soil where it has been produced or used as a solvent. Although few studies are available to provide information about the effects of 1,4-dioxane in humans, the United States Environmental Protection Agency considers dioxane as a likely carcinogen and available data suggests exposure to high levels can result in liver and kidney damage and death. New York has been among the most aggressive states in addressing the emerging contaminant, and that trend continues with the state recently adopting strict drinking water standards for 1,4-dioxane.

On July 30, 2020, Governor Andrew Cuomo of New York announced that the state had adopted a first-in-the-nation drinking water maximum contaminant level (MCL) of 1 part per billion (ppb) for 1,4-dioxane. In addition to the drinking water standard, the adopted regulations will impose regular testing and monitoring requirements on New York public water systems once the State Commissioner of Health approves the MCLs. Once approved by the Commissioner of Health, the final regulations will be published in the New York State Register. Following publication, public water systems serving 10,000 people or more will be required to begin testing for 1,4-dioxane within 60 days, within 90 days for systems serving between 3,300 to 9,999 people, and within six months for systems serving less than 3,300 people.

The announcement follows a 45-day public comment period after publishing the proposed regulations in the New York State Register and receiving approval from the Public Health and Health Planning Council. The new regulations are part of the State’s commitment to ensuring clean drinking water for all New Yorkers, demonstrated by New York’s establishment of the Drinking Water Quality Council in 2017-2018. Council members, made up of academic scientists, engineers, public water system professionals, and experts from the New York State Department of Health and Environmental Conservation, recommended the new standards to the New York State Department of Health (NY DOH) following the Council’s scientific review of dioxane’s potential health impacts and ability to remove these chemicals via available technology. In response to more than 2,000 comments received after publishing the proposed regulations, NY DOH drafted amended regulations that establish a deferral process for public water systems who proactively tested to come into compliance with the newly-issued MCLs, without being issued a violation notice. As New York unveils new regulations for 1,4-dioxane, the emerging contaminant has become a hot topic amongst other state regulators.

California is also considering regulating the man-made chemical. California’s Office of Environmental Health Hazard Assessment issued a public notice on March 27, 2020 announcing the initiation of Public Health Goal (PHG) development for 1,4-dioxane. PHGs are concentrations of contaminants in drinking water that pose no significant acute or chronic health risks. As California moves closer to setting a drinking water limit for the solvent 1,4-dioxane, one should stay tuned for further regulatory developments from other State regulatory agencies combating this emerging contaminant.