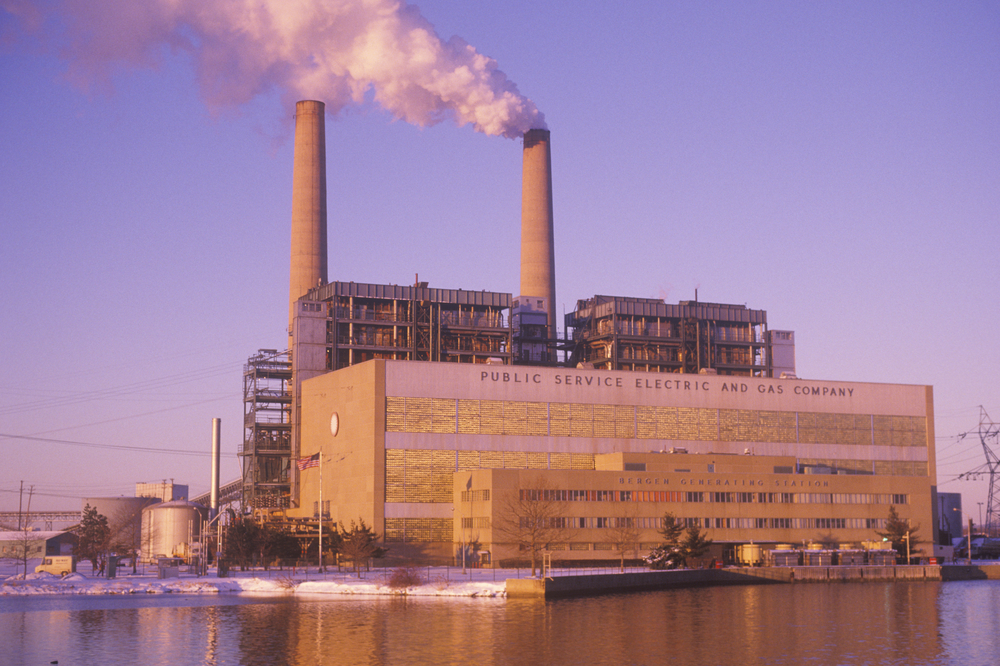 On March 1, 2021, the NJDEP proposed new Air Pollution Control rules that, if passed, would notably place increased permitting and reporting obligations on fumigants and fumigation operations, include three additional New Jersey Hazardous Air Pollutants (NJHAPs) currently unregulated by the State, and would add 13 new air contaminants (as defined by NJAC 7:27) to the State’s list of “toxic air pollutants” (TAPs) which require annual reporting. The proposed rules would require revisions to New Jersey’s State Implementation Plan (SIP), as required by the Federal Clean Air Act (CAA) and have the potential to affect a much larger of suite of chemical and industrial operations.

Fumigants are pesticides that are commonly used to eliminate pests from commodities (e.g., lumber or fruit) and other structures (e.g., warehouses or distribution centers). The proposed rules denote that “fumigation operations have been a concern [regionally and in New Jersey] for quite some time because of the high level of toxicity of chemicals used and the exposure of the public during public fumigation operations.”

Under NJAC 7:27-22, the States existing rules require fumigation operations to obtain an air operating permit if the combined weight of all fumigants used exceed 50 pounds in any one hour (i.e., “the 50 lbs/hr rule”).  Under the proposed rules, fumigation operations would be regulated based on a more conservative Potential-to-Emit (PTE) permitting threshold of 0.1 lbs/hr (or 45.4 grams/hr) for each fumigant, consistent with the existing PTE threshold for toxic substances (as defined by USEPA). Other notable rule propositions include completing a Risk Assessment for fumigation operations as part of an air permit application as well as placing vertical stack construction and ventilation requirements to minimize dispersion of air pollutants at ground level.

The NJDEP regulates Federally-listed HAPs (i.e., those listed in Section 112 of the CAA) under NJAC 7:27-17. In addition to the Federally-listed HAPs, the NJDEP is proposing to regulate the following three contaminants as State-specific HAPs: (1) hydrogen sulfide; (2) n-propyl bromide (also referred to as 1-Bromopropane or n-BP); and (3) sulfuryl fluoride.

BBJ Group notes that use or handling of these compounds are widespread in a variety of commercial and industrial applications including: hydrogen sulfide in oil and gas refining, paper manufacturing and chemical production; n-BP (a solvent) in dry cleaning and degreasing operations; and the use of sulfuryl fluoride as a common commodity fumigant (and for which the aforementioned proposed rules would apply).

A virtual public hearing (via Microsoft Teams) for the proposed rules is on April 8, 2021 at 4 PM EST. A written comment period has been extended until June 1, 2021.