The U.S. Environmental Protection Agency (EPA) recently announced that closures of Superfund sites on the National Priorities List (NPL) have risen dramatically. The NPL is EPA’s list of the worst, most contaminated properties in the Superfund program. For fiscal year 2018, EPA closed 18 Superfund sites and parts of four others. These sites for the most part have been declared ready for productive reuse and redevelopment. EPA credits this to good planning and not luck.

As BBJ Group previously blogged, EPA created a Superfund Task Force in 2017 to tackle site closures, which had been stagnating for decades, and to encourage their redevelopment. In one of its first actions, the Task Force published a set of Superfund objectives in July 2017, followed in January by a list of 31 NPL sites that EPA determined were ripe for redevelopment. During this time, the Task Force has engaged in a broad effort to streamline and speed up the Superfund site closure and redevelopment process for NPL sites in particular. In a nutshell, EPA is moving in the direction of treating Superfund sites much the same as less contaminated brownfields—as an overlooked asset that many developers historically have considered a net liability and have been afraid to touch. 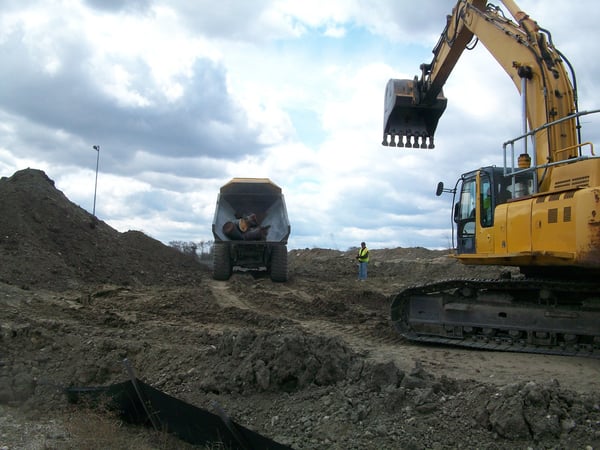 According to EPA, the 22 full or partial closures this year are the most since FY 2005; there were only three full or partial deletions from the NPL in all of FY 2016, seven in FY 2017.

Below is a list of the 18 sites EPA completely deleted from the NPL.

The four sites EPA partially deleted are as follows:

For help with your Superfund project, contact BBJ Group today.