The ASTM E1527 Phase I Environmental Site Assessment (ESA) Standard – A Look Back: Part One 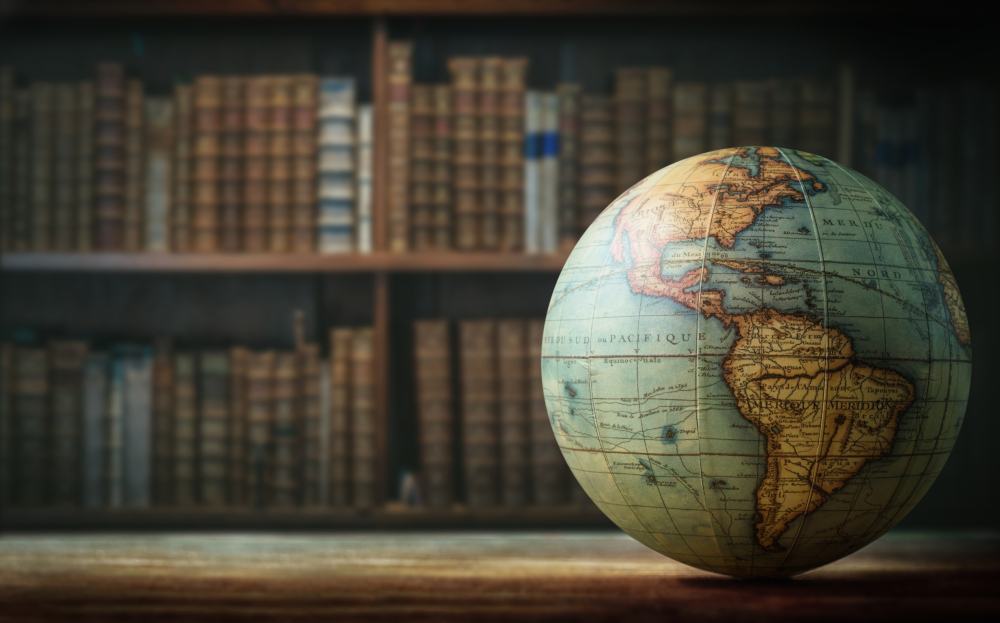 As many of you have heard, it’s time for an update to the ASTM International (ASTM) E 1527-13, Standard Practice for Environmental Site Assessments. In Part I of this two-part series, we’ll take a look back at how the ASTM E1527 Standard came to be and how it has changed over the years. In Part II, we will look at what the future may bring for the standard.

Believe it or not, the Phase I Environmental Site Assessment – or Phase I ESA – harkens back to the late 1970s and early 1980s, when the Superfund program was first created. The Comprehensive Environmental Response, Compensation, and Liability Act (CERCLA) was passed in 1980, in part in response to a few notable incidents that made national headlines. CERCLA required the US Environmental Protection Agency (USEPA) to create an emergency response program for responding to, investigating, and cleaning up uncontrolled hazardous waste releases, as well as a trust fund (the Superfund) to finance such responses.

In addition – and the reason that Phase I ESAs exist today – CERCLA created a program for the USEPA to identify potentially responsible parties (PRPs) and assign cleanup liability to these PRPs. The definition of a PRP under CERCLA is somewhat broad, and includes, among others, current owners/operators and past owners/operators of land where a release of a hazardous substance has occurred. Prospective purchasers suddenly had to be concerned about taking on liability for cleanup of a release that occurred long before they took ownership of the property. An entirely new industry was born – that of performing “environmental due diligence” before buying land.

The early days of environmental due diligence were somewhat of a “wild west” of unexplored opportunity and risk management. The “Phase I Environmental Site Assessment” was coined during this time, but the scope of services provided by consultants ranged from a one-page checklist survey to comprehensive research projects going back to early settlers. A need for standardization and minimum expectations for best practice in the industry was growing. The first attempts at standardization were from financial institutions, and included steps to evaluate potential environmental risks for those issuing loans and who were concerned about inheriting liability in the event of a foreclosure. Such standards often included environmental risks outside the purview of CERCLA liability and delved into development concerns (e.g., asbestos, mold, lead-based paint, and wetlands).

A call for standardization

In the early 1990s, ASTM tasked the E50.01 Subcommittee with creating a standard that would normalize the Phase I ESA and create minimum expectations around what clients could expect when retaining a consultant to perform a Phase I ESA. Because the concept of a Phase I ESA had arisen out of a perceived need for protection from CERCLA liability, the ASTM standard focused on the definition of a “hazardous substance” under CERCLA and considered other issues to be out-of-scope items.

The first ASTM Phase I ESA standard was issued in 1993 – and was referred to as ASTM E1527-93. This standard focused on what the minimum information sources to be reviewed should include and what a “site inspection” had to entail. The standard included considerations for an expected report format and supporting documentation to be included, to encourage consistency among consultants and work products. In essence, it defined “good industry practice” for Phase I ESAs.

To keep the standard from becoming stale over time, ASTM requires the standard to be reviewed, updated as appropriate, and re-approved at least every 8 years. The ASTM E1527 standard has been updated at least every 8 years since its inception, with each iteration moving towards further standardization of expectations while continuing to rely on the judgements of Environmental Professionals (EPs) to determine whether an environmental condition exists at the property in question that constitutes a known or potential release of hazardous substances. In addition, ASTM created a standard for conducting Phase I ESAs on large, undeveloped tracts of land (ASTM E2247-02), which mirrored the E1527 standards but provided guidance on how to perform site inspections of such large areas and on what would be considered reasonably ascertainable historical information.

One of the most notable updates to the ASTM E1527 Standard came in the mid-2000s, again thanks to Superfund. The Small Business Liability Relief and Brownfields Revitalization Act of 2002, known as the Brownfields Amendments to CERCLA, required USEPA to develop a mechanism for providing funding for assessing and cleaning up brownfields sites for redevelopment and reuse and clarified some of CERCLA’s liability protections. In particular, the Brownfields Amendments provided certain liability protections for bona fide potential purchasers, innocent landowners, and contiguous property owners. These protections could apply to parties that performed “All Appropriate Inquiry” or “AAI” before acquiring a property.

Having learned from past concerns over what constituted appropriate due diligence in property transactions, Congress required USEPA to define what AAI would encompass as part of the Brownfields Amendments. The USEPA published the AAI requirements, promulgated under 40 CFR Part 112, in the Federal Register on November 1, 2005 (70 FR 66070), and the requirements went into effect on November 1, 2006. As part of the new AAI Rule, the ASTM E1527 standard released in 2005, known as ASTM E1527-05, was codified into law as constituting All Appropriate Inquiry.

This was a big change for the consulting industry in that it was the first time there was a legal requirement for what constituted a Phase I ESA. New requirements for what constituted an Environmental Professional (EP) and clarifications over what was considered to be a data gap that could materially affect the findings of the Phase I ESA, as well as minimum requirements for agency and historical reviews, caused a lot of consternation among consultants at the time – no one wanted to be the first consultant to be sued under the new USEPA laws for not meeting AAI requirements. Fortunately, the information age was well under way at the time, and consultants had more access to information than ever before – and the ability to learn from others’ mistakes. At first, some consultants charged more for an “AAI-compliant Phase I ESA”, while others maintained status quo because they were already meeting the USEPA’s requirement. Clients became more savvy about AAI, and with the help of legal advisors, the protocol for an “AAI Phase I ESA” simply became the expected protocol for a “Phase I ESA.”

The eight-year horizon on ASTM E1527-13 is nearing, and the ASTM E50.02 Subcommittee is hard at work on a new draft standard, expected to be finalized in 2020 or 2021. Please be sure to look for our second part of this series, where we look at what the expectations for the new standard are, and how they might affect our clients in their future deals and property transactions.