What is a State Historic Preservation Officer and What Do They Do?

More than a quarter century after enactment of the National Environmental Policy Act (NEPA), unresolved questions still persist regarding its applicability to state and private actions. This is particularly true when telecommunications projects are undertaken to support the needs of a federal agency such as the Federal Communications Commission (FCC). These construction projects typically include activities or programs that require a permit, a license or approval from the FCC, which must consider the effects on properties listed in or eligible for the National Register of Historic Places or districts. These permits must meet regulations that implement Section 106 (36 CFR Part 800) and require the FCC to consult with the State Historic Preservation Officer (SHPO) in each area of construction.

So What Is a SHPO?

According to the National Conference of State Historic Preservation Officers[1], a SHPO is "an appointed official who is responsible for spearheading state preservation initiatives and help carry out the nation's historic preservation program.” Whether the SHPO is (1) guiding citizens through the process of listing important historic resources or neighborhoods on the National Register of Historic Places; (2) maintaining an inventory of historic properties; or (3) working with local governments in the development of local historic preservation programs, the SHPO is your resource in historic preservation. As of now, there are a total of 59 SHPOs in the U.S., including territories such as the District of Columbia, American Samoa, Guam, Republic of the Marshall Islands, Federated States of Micronesia, Commonwealth of the Northern Mariana Islands, Republic of Palau, Commonwealth of Puerto Rico, and U.S. Virgin Islands. Territories and states are responsible for setting up their own SHPO. Therefore, each SHPO varies slightly on rules and regulations. 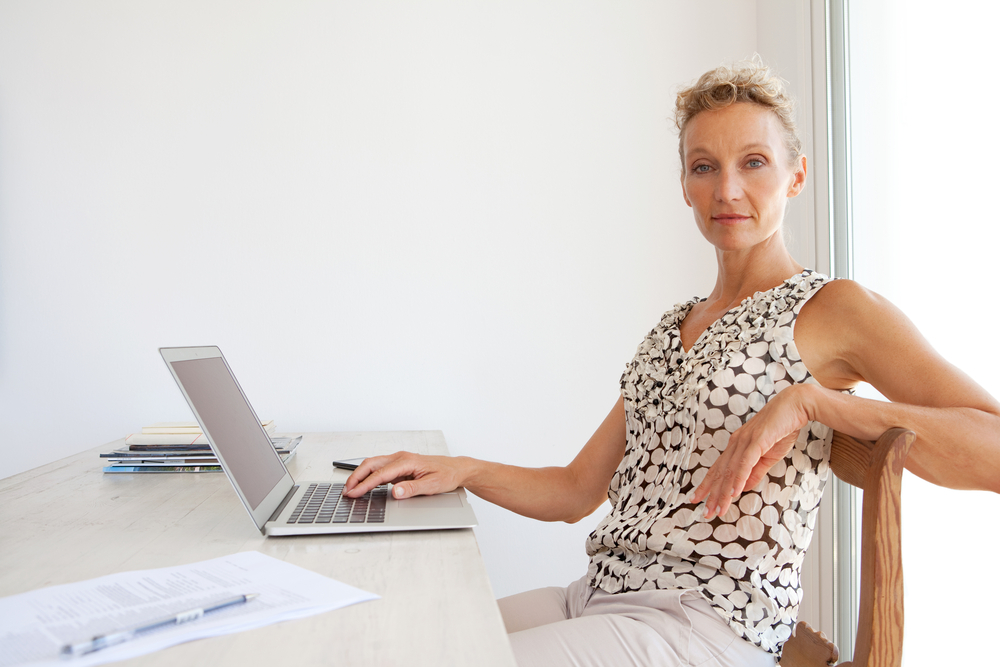 To know the significance of telecommunications projects, we have to know what a telecommunication NEPA is. Building new towers or collocations requires compliance with the Commission’s rules for environmental review. These rules ensure that licensees and registrants take appropriate measures to protect environmental and historic resources, and that the agency meets its obligations under the NEPA to consider the potential environmental impact of its actions, as well as under other environmental statutes such as the National Historic Preservation Act (NHPA) and the Endangered Species Act (ESA).

The SHPO reviews new telecommunication tower constructions and collocations that receive a license from the FCC. The SHPO requires cell tower clients and their consultants to provide a completed FCC Form 620 or 621 with attachments to ensure that all of the necessary information has been submitted for consultation. Review procedures for FCC undertakings are stipulated in the Nationwide Programmatic Agreement Regarding the Section 106 National Historic Preservation Act Review Process (Nationwide PA), signed in 2004, and the Nationwide Programmatic Agreement for the Collocation of Wireless Antennas (Collocation PA), signed in 2001. Building new towers or collocations requires compliance with the Commission’s rules for environmental review.