World Water Day 2022 - Celebrating A Resource, We Can Not Do Without

World Water Day – a day that celebrates the one true resource that defines every living being, every living thing, on Planet Earth. The concept of this day of water observance was born by the United Nations Conference on Environmental and Development in 1992; a concept that shortly after was adopted by the United Nations General Assembly with the result being a first such day of aqueous celebration on March 22, 1993.

The idea of this recognizing the importance of water to the existence of life stems from the stark reality that more than 2 billion people, maybe 25% of the entire population of the planet do not have access to safe drinking water. For the 2022 Day of Aqueous Awareness, the United Nations has designated the theme to be focused on the awareness of “groundwater” as that seldom recognized, almost never seen, but incredibly critical component of the hydrologic cycle. And for those unaware, the hydrologic cycle is that pathway that every molecule of water has made countless times – from sky to sea, from rain and snow to lake and stream, to the ground and below, and back to sea or back to the sky. And because humans, like all life, are composed mostly of water, and rely on this very simple molecule for sustenance, this cycle – one that has no end and no beginning – arguably is the physical system that has the most influence on our existence.

We at the BBJ Group study groundwater, and all water, as part of our business. We are hydrogeologists, environmental scientists and engineers, health physicists, graphic design artists, writers, consultants, and business advisors. We work with it, live with it, study it, consider it, and do our very best to know it. And while we are hired by clients for our technical knowledge of how to protect water, to remediate it from chemical impact, to understand its vulnerability, to protect people and land from the power that it can unleash, and develop methods so that users – whether public or private, whether for industry, manufacturing or food production – can work to conserve, protect, and sustain this resource, we also know water for the beauty and life it brings to earth’s environment. But we also recognize that of the approximately 330 million trillion gallons of water on Earth, only about 2.5 percent of that water is fresh water and only about 1/3 of freshwater, or less than 1 percent of Earth’s total water, is groundwater according to the US Geological Survey[3] (although there is still a question as to how much groundwater is not impacted by high solute content and contamination).

To honor this elixir of life, and the fact that we do live on the “Water Planet,” we present this montage of photographs and words that the staff of BBJ Group has put together, to celebrate this 29th World Water Day. We celebrate groundwater, and all water, and the life and environment that it sustains.

When I served in the Peace Corps in Central America during the early 1990s, I saw the surface of our local river covered in soapy bubbles and a reddish oil slick.  Knowing that this water provided drinking water for the population downstream I vowed on that day to come back to the United States and never allow our water to get into that condition.

Photo contributions below courtesy of Tim Bradburne, Isabella Gago, Garrett Dildane, Victoria Kunz, Matt Hildreth and Scott Warner and range from the river systems of the northeast US, to the cities of Chicago and New Orleans, the Pacific Coasts of California, Hawaii and New Zealand, the seas of Iceland and Aruba, farm country of the American West, and the high country areas from the Montana Rockies to the California Sierra. 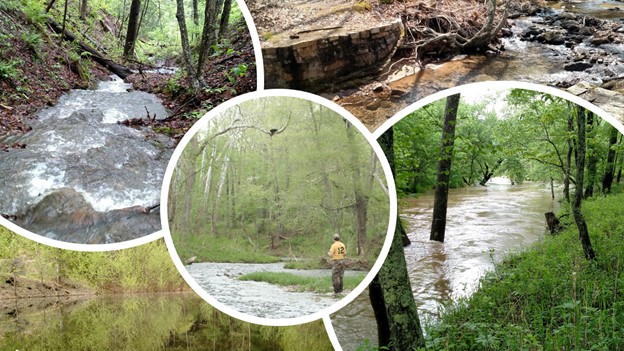 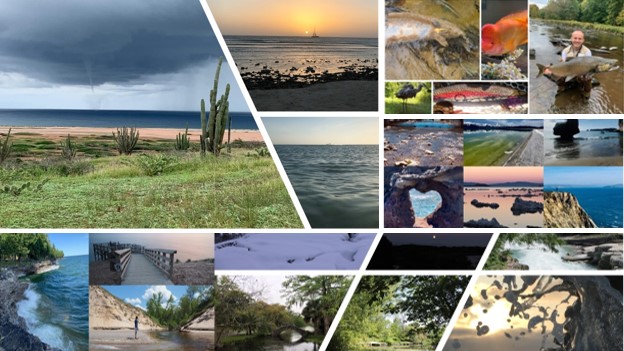 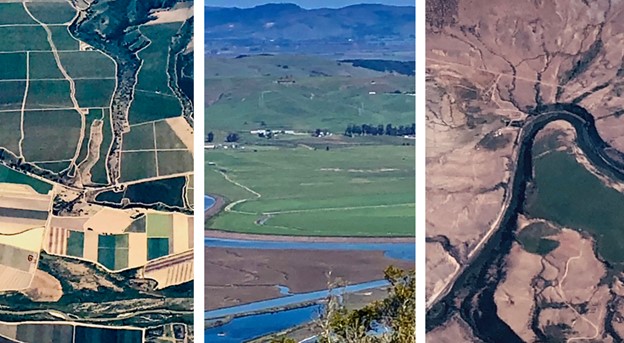 Is Vapor Intrusion a Concern with...

Vapor Intrusion is a common concern at properties. . .

What are the USEPA’s Enforcement and Compliance. . .