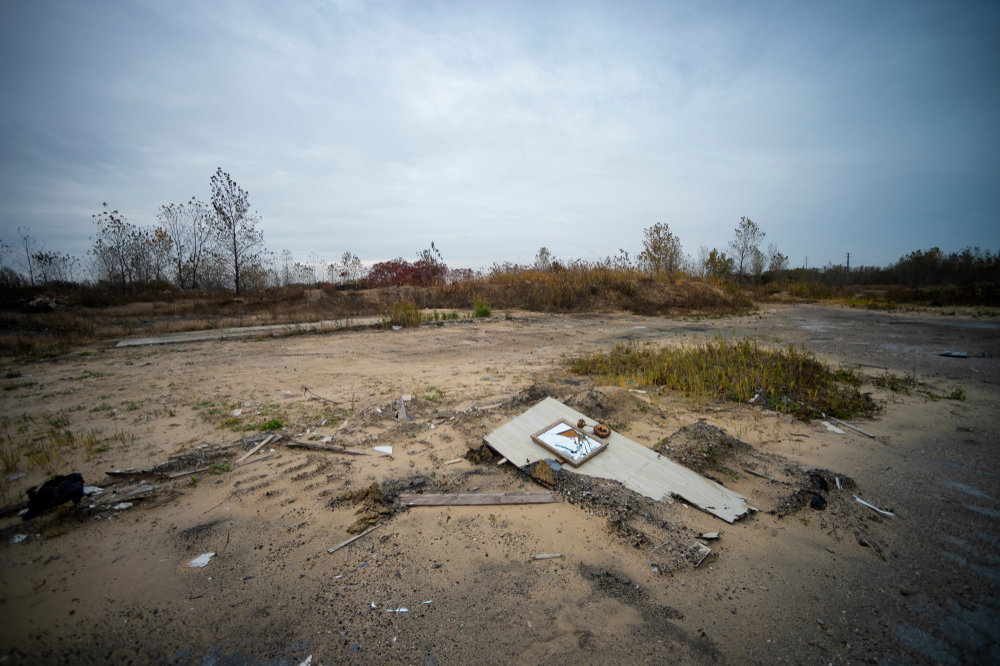 In Part 1 of this blog, a summary of Superfund accomplishments since its inception was provided. This blog examines past and future program funding and considers a couple technical areas that may become priority items.

In 1980, Congress established a 5-year, $1.6 billion trust fund (from taxes on petroleum, chemical feed stocks, and corporate income) for the Superfund program. In 1995, the authority for Superfund taxes expired, so since then the program has relied on annual appropriations from Congress. According to the Government Accounting Office, between fiscal years 1999 and 2013, these appropriations declined from about $2 billion to $1.1 billion, which led to prioritization of cleanups and some project delays. Spending on site-specific cleanup activities declined in the same period from $0.7 billion to $0.4 billion. (Appropriations are spent on various activities other than site cleanup, such as enforcement and staffing.) 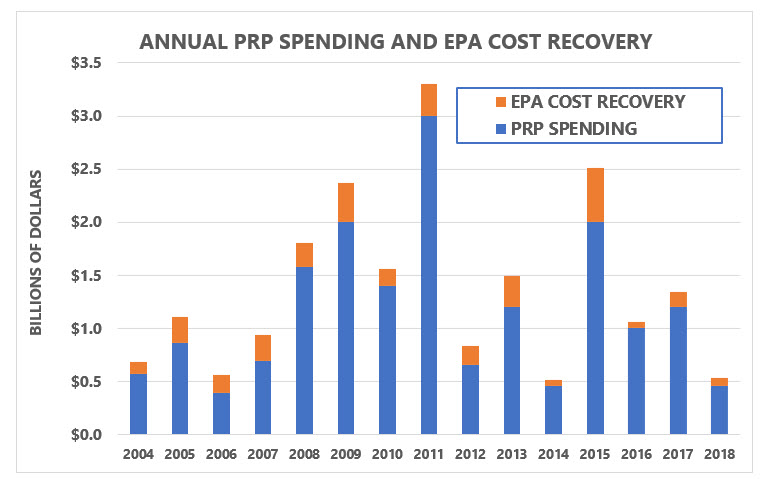 However, the combined amounts from appropriations and PRP spending fall well short of fully funding activities for current NPL sites.

A Look into the Future

Funding of the Superfund program remains a major challenge, and there is ongoing debate regarding reinstatement of the Superfund tax. In addition, a 2017 report by USEPA’s Office of the Inspector General concluded that the distribution of Superfund staffing did not support current workloads in the various regions. These factors indicate that prioritization of resources and site cleanups will continue into the foreseeable future.

Funding priorities notwithstanding, two areas that are likely to garner more attention are: 1) vapor intrusion; and 2) “emerging contaminants.” For example, in September 2018, NPL sites were listed on the NPL based on vapor intrusion issues for the first time. And in early 2019, USEPA announced that it was taking steps to propose designating per- and polyfluoroalkyl substance (PFAS) as hazardous substances (through Superfund or another regulatory program), which if finalized, would likely trigger significant cleanup and cost recovery actions at affected sites. These topics have already generated substantial interest, so get ready for an avalanche of new information.

Superfund certainly has its technical and funding challenges, but there’s no doubt that the program has improved public health and the environment at the worst of the worst sites. So, when 2020 rolls around, go ahead and sing a few bars of Happy Birthday. I may even light a candle.