PFAS: New Kids on the Block

In the early 1940s, the American Chemical Society (ACS) awarded the American chemist Thomas Midgely with its prestigious Priestley Medal and Willard Gibbs Award, the latter presented to recognize chemists who have “brought to the world developments that enable everyone to live more comfortably and to understand this world better.” Just two years later, Midgely was elected president and chairman of the ACS itself, along with a number of other awards and recognitions. With a resume like that, one might consider Midgely to be an honorable stalwart in the field of chemistry. So time to ruin the party and remind everyone what they may have forgotten from high school chemistry: In a somewhat unbelievable turn of events, Thomas Midgely was responsible for the development of both leaded gasoline and Freon. The author William Bryson summed it up when he wrote that Midgely had “an instinct for the regrettable that was almost uncanny. We now know that these inventions, along with many others, were integral parts of our society through the 20th century and had major environmental consequences as a result of their widespread use. Now, recent developments by the Environmental Protection Agency (EPA) mean we can potentially add another invention to that list. 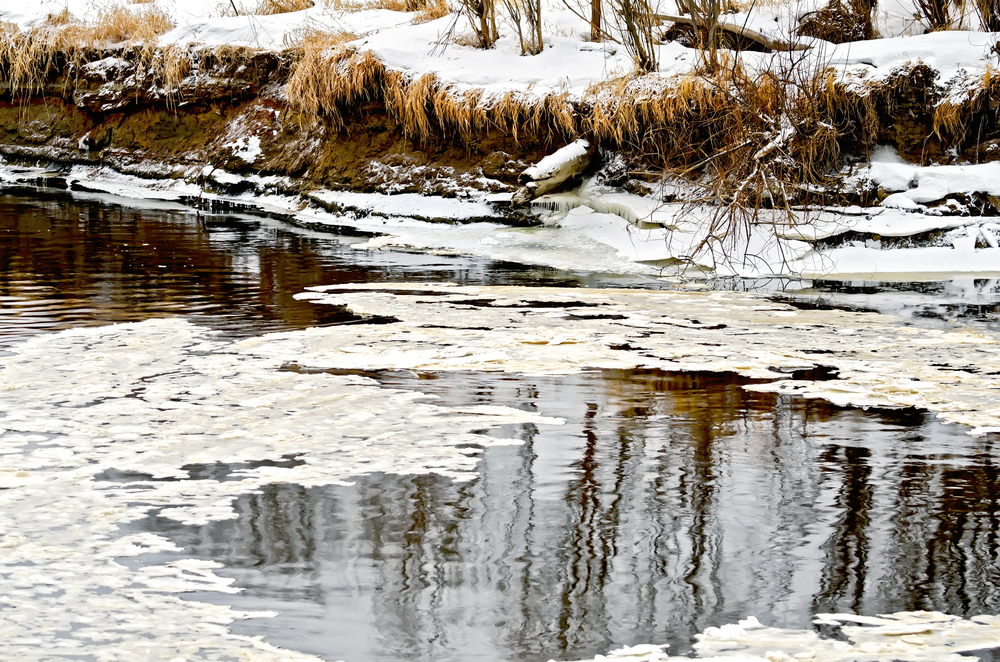 The EPA announced this month that per- and polyfluoroalkyl substances (PFAS), a group of synthetic chemicals that have also been in widespread use in the United States since the mid-1900s, would be subject to four new major actions. Per the Action Plan released on February 14, these actions include:

The EPA’s proposed plan comes after developments at the non-federal level led to an increased focus on family chemicals. The New Jersey Department of Environmental Protection (NJDEP) issued a drinking water guidance level for PFOA of 0.04 parts per billion (ppb) in 2007, which was superseded by an MCL of 14 parts per trillion (ppt) ten years later. New MCLs for perfluorononanoic acid (PFNA) and PFOS were also proposed by the NJDEP in 2017 In 2010, the State of Minnesota filed a lawsuit against the 3M Company, which argued that 3M had “willfully disregarded the potential harm of [perfluorinated chemicals]…before it discontinued production of PFOA and PFOS.” 3M had legally dumped the chemicals in the Twin Cities landfills until the 1970s, after which the chemicals leached into the groundwater. The suit was settled in 2018 with an $850 million payout A similar lawsuit against DuPont resulted in a settlement of $671 million after a PFOA leak in West Virginia allegedly contaminated local water supplies and was tied to numerous diseases.[5] 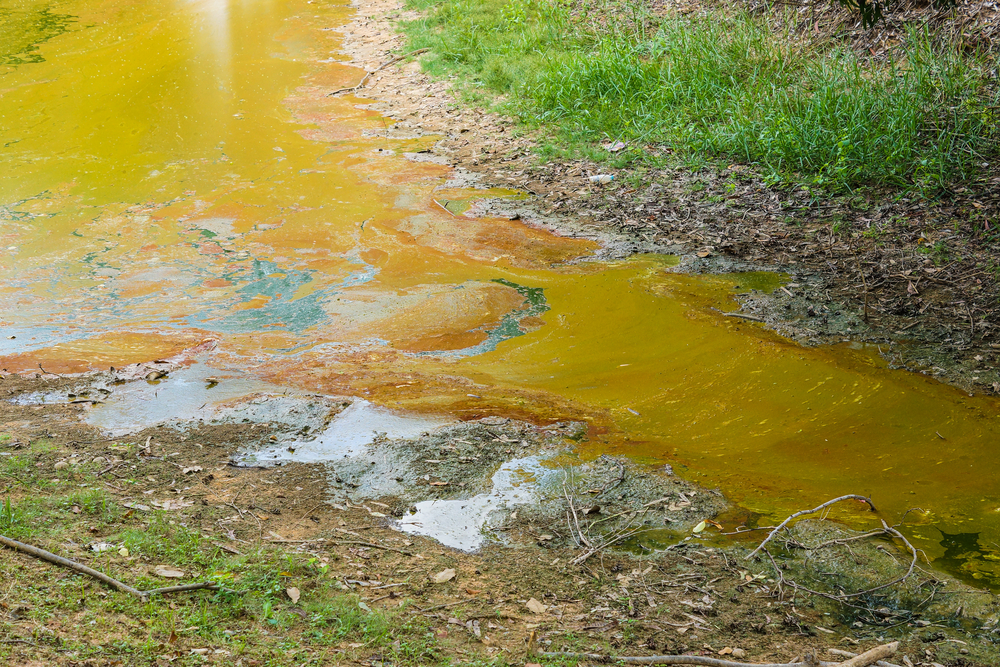 In 2016, EPA lowered a non-binding health advisory limit for some PFAS compounds to 70 parts per trillion (ppt) However, a 2018 report by the Centers for Disease Control and Prevention (CDC) suggested PFAS chemicals could be threatening to human health at far lower levels than the 2016 EPA limit recommends. The EPA plans to work closely with states, tribes and local governments to identify exposures and establish research areas to further determine the impact of PFAS on public health and the environment. The EPA’s Action Plan includes a timeline for rollouts of EPA actions through 2022, so keep an eye out for an increased interest especially as this news enters the collective consciousness. Just like leaded gasoline and Freon, increased public awareness will lead to increased scrutiny of something that was previously believed to be harmless.

(As for Midgely, he didn’t live long enough to see the negative environmental impacts of his inventions. A polio diagnosis in the early 1940s led him to invent an elaborate system of ropes and pulleys to help get out of bed. He died in 1944 after being strangled to death by his own invention. Bryson was right: “uncanny”.)